Arizona Native on the 2023 Baseball Hall of Fame Ballot 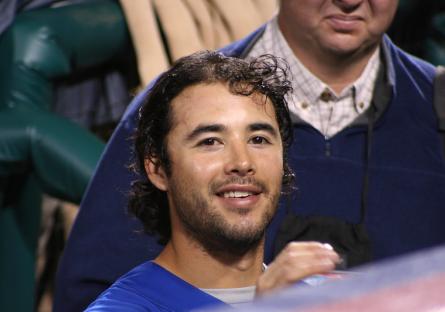 A Chandler-Gilbert Community College (CGCC) alumni is on the ballot for the 2023 Baseball Hall of Fame!

Andre Ethier, one of the top athletes to play for CGCC, is up for this exciting honor, and we’re here for it.

Ethier was elected to the Arizona Sports Hall of Fame in 2021 after playing the bulk of his major league career with the Los Angeles Dodgers from 2006 to 2018. But even though he was a Dodger, he always remained a Coyote. “During his playing days, Andre would work out with our players often,” said Russ Luce, CGCC Athletics Director. “He’s very active with our players and in giving back. He would help them on the field and with chasing their dreams.”

“When he was still with the Dodgers, he would workout at Chandler-Gilbert because he lived near the campus,” Luce said. “He would work with the outfielders on mechanics of the position and with hitters, talking about and showing his approach at the plate. He also showed them how he changed his approach through the game too. He provided mentorship and it was a big deal to our players because he accomplished what they want to by going to MLB.”

Luce said Ethier would give both his time and money, also making financial contributions to support the program.

Ethier was drafted by the Oakland Athletics in the second round of the 2003 Major League Baseball Draft out of Arizona State University where he transferred after his CGCC career. At CGCC, Ethier batted .468 and had 94 hits, including 32 doubles. He was named the team’s Most Valuable Player in 2001.

Ethier was traded by the A’s to the Dodgers in 2005. In his major league debut, he hit a double and walked against his hometown Arizona Diamondbacks in Phoenix. The next night, he hit his first career home run against the San Diego Padres.

The results of the Hall of Fame vote will be announced live on the MLB Network on January 24, 2023, but Ethier is already a legacy at CGCC. 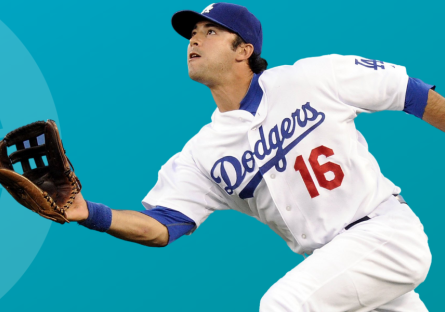